Starting with this? Now this feels a little ominous. 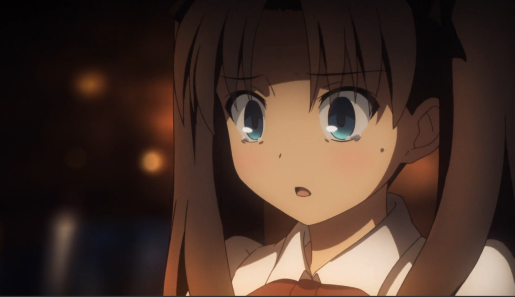 What are you doing Rin?

He doesn’t look so happy, thats your dad right?

Oh, okay maybe he is happy, well at least he’s interested in teaching her but I guess that be the case as she is probably the next in line. I did see there was other series like this, maybe it’ll be about their kids? But to be honest I like you Rin though all the other characters and the situation they are in at the moment are much more interesting than this. I hope we’re not staying all episode with her. Now that is going to be useful! Can I have one?

You mean if you survive…. 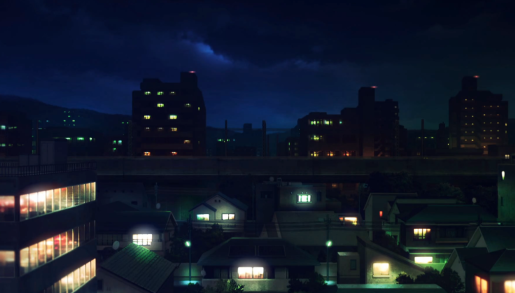 Oh no and that scene and that music gives me the creeps… Well who do I know thats creepy and liked kidnapping people? Don’t tell me Caster will kidnap Rin?! 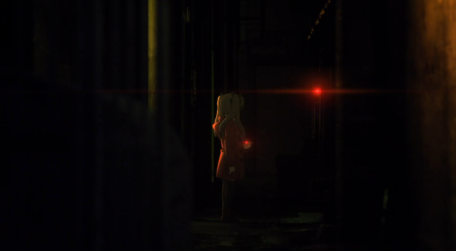 What on earth makes you think you can save them by yourself? Get your father, I don’t care how many times you have to call him, just do it idiot!

Is this a trap…? He must have heard her right? You’re quite loud Rin.

Oh, well I guess he is a little deaf then. Oh no… I do wonder what that bracelet is about, does he have good knowledge of magic after all then?

Whack him on the head with it! It would be funny if she somehow or even accidentally kills him, I think that will stop Caster, sorry to all the other masters, a child got there before you! Ha!

At least her using her magic to much comes in handy!

Oh, so thats not your own magic but Casters, well I take that back.

All I have to say is that these kids are freaking lucky! 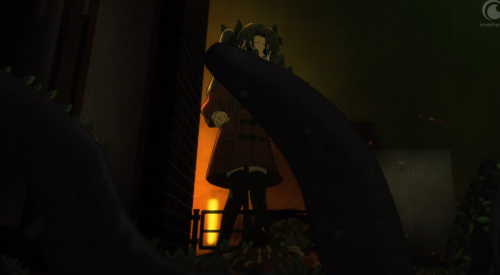 Is that white heard dude protecting her? Or someone else?

Ah ha! So it was you! I also think your the one who needs the most command spells so I hope you’re the one to defeat Caster mainly for that reason, though with what Waver saw last episode I wouldn’t mind them being the ones to kill Caster to get revenge for those dead kids and stop it from continuing.

I love this imagery right there!

Finally getting a proper explanation of those worm things, thank you! Took you long enough show!

This is definitely going to be interesting… Her husband vs her daughter, who is more important to her? Though I’d say her husband by the way she gave up her other daughter in the earlier episodes. It might not be the response you are hoping for Kariya. 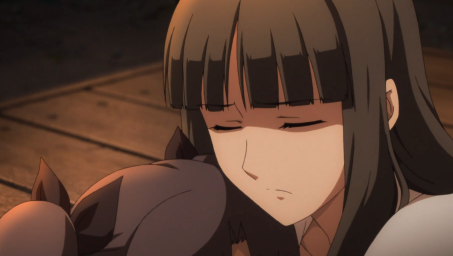 And I bet you fill like a shit person right now…

So you are taking Archer’s advice, good! I do really want to know what you think of Kariya’s motivation…

Well never freaking mind then, noooo, ah sorry Rin and her mother but Kirei’s thoughts on Kariya’s motivation are so much more interesting to me!

Did you just say you didn’t do much? You saved those kids! That wasn’t something little! They’d be dead if it were not for you! Well at least she is humble.

To be honest the first half and the middle of this was boring to me but I did really enjoy the ending half of it with Kariya and Kirei.