Welcome back once again! Waisting no time, lets go!

What is with this show and underestimating each other? Did you not hear her Rider? She said she was king of Britain and they are both are legends or important people in history unless the servant’s don’t actually know this about each other? Though Saber did seem interested in discovering Lancer’s identity, so they must know they are all important/powerful people, so why are you completely ignoring that Rider?!

Oh wow, so you do care for the kid! I didn’t think it would make me feel all proud and mushy inside though and calling out Waver’s teacher was so much more satisfying than I expected!

Oh my god, I was wondering where the hell you were! Well welcome back I guess! I wonder how powerful his servant is? I also want to see him interact with the other masters at some point (Though hopefully not if they’re trying to kill him) Don’t hide away for to long!

I may not like you but bloody hell that is a cool power! 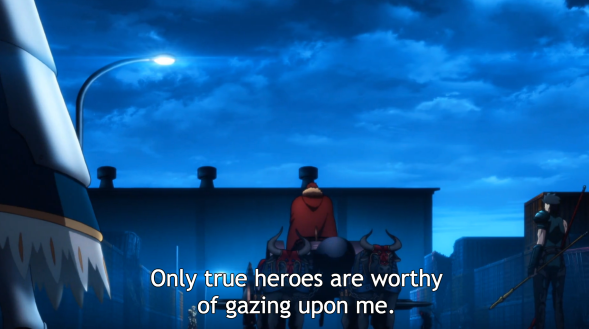 Oh, so they don’t have to follow the command right away? Thats interesting to note. Though I expect he won’t take to kindly to being ordered around. I can’t wait to find out his identity.

I hope they won’t find him, I don’t give a rats ass about his servant but I do like white hair dudes character, especially because he is doing this to save someone. \

I knew there was a reason I liked you! Nice Save! 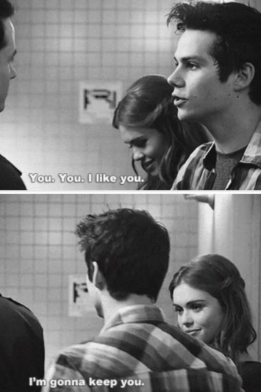 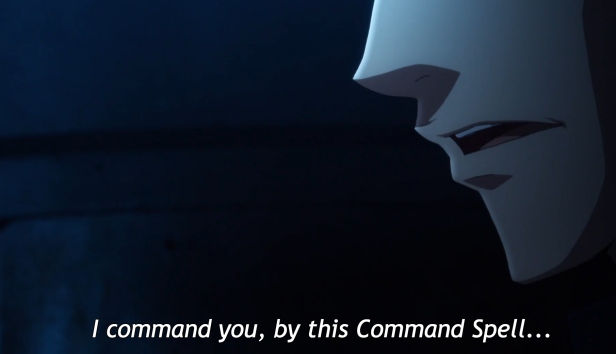 And I knew there was a reason I hated you…. 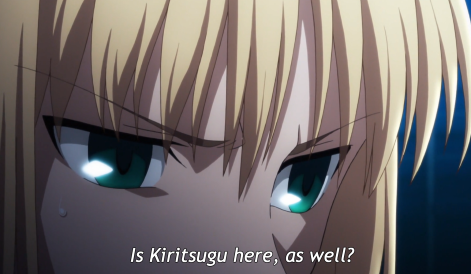 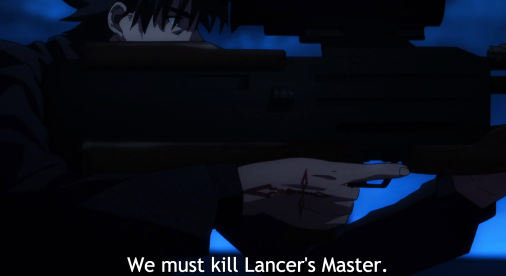 Please do! If you manage to kill him I may remove you from my shit list. Anyway I hope you’ve actually got the right person in your sites there… I love this shot though. Though I am incredibly disappointed that Lancers master wasn’t killed. Or all the times to be awesome you had to pick this one.

Poor Lancer, I really feel for him! Hopefully his master has at least some clever brain cells in there and makes him withdraw. Lancer can’t win against Saber AND Rider.

I am not surprised at all, haha. I think his had enough for one day Rider! And most probably realised what a mess he has gotten himself into. Though I do wonder what he thought it would be like, if he is this shocked/scared, not that I blame him.

So is there a way to change Masters because I’d rather Iri be your master to be honest. And I ship them so much. They are so cute!

It doesn’t seem to be a war to me? Far to small. Maybe it should be called Holy Grail Battles instead though I guess it doesn’t have the same ring to it.

Is that a bat? So is this what the sniper guy meant by familiar to watch the church? You didn’t exactly do a good job at not being caught though… 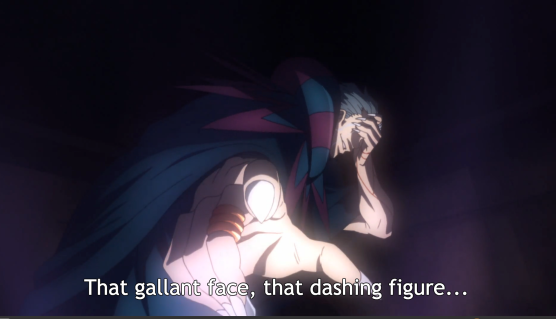 Let me guess, Saber? Oh god, don’t tell me you have crush on Saber….

I am doubting myself, are you talking about Saber?

Oh no, you are! I was right. What a creepy crush. I guess it’ll make their interactions interesting? Though I hope Saber kills him, just because he is making me incredibly uncomfortable right now.

This is where you leave me? On that creepy note? (Cries)

Why Rider! Why? This was the perfect chance to kill Waver’s teacher! So far my most disliked characters is the Caster, surprisingly not for his murdering tendencies but his crush on Saber, Waver’s teacher and the Servant who could make weapons fly because he’s an arrogant prick.