Hello! So at first I was going to watch one anime at a time, then I decided what the hell! Lets just go with it! I’ll be tagging this Seraph Of The EndPC and thats how you should be able to find them. Also I know nothing of this anime, I just saw the title of this on youtube from a subscriber I’m following and thought, that sounds interesting, lets give this a go! So yeah, here we go.

Apologise for the quality. I couldn’t find this on the site that I actually pay to watch them so unfortunately I had to watch it…elsewhere….

You know at first I thought oh…this is cute then WHAM, WTF? Anyway so name of show and people in cloaks, I’m guessing wizards and magic and stuff like that is real in this? I also bet that women in front is important. Maybe she is the Seraph? Though I assume the Serapth refers to our main character and usually in anime’s I like to watch, unfortunately the protagonist is male because the ones I like to watch are aimed and young guys. So I doubt she is the main character. 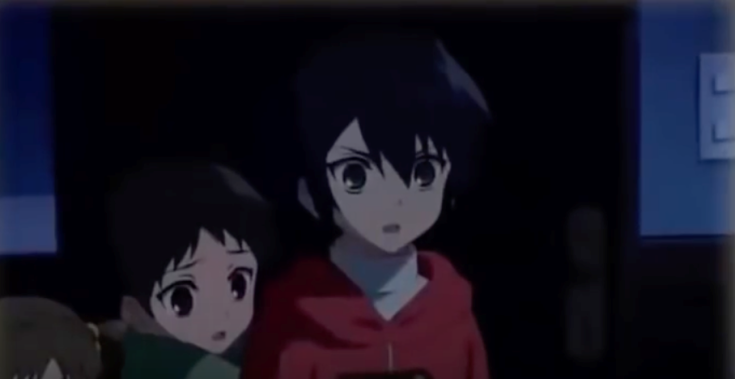 So I’m guessing that the older boy is our main character and I am definitely interested at whats going on.

These people to very freaking scary and they’re either the good guys being misleading or downright bad guys who’s just kidnapped some children and possibly somehow responsible for killing lots of people, though I guess magic. 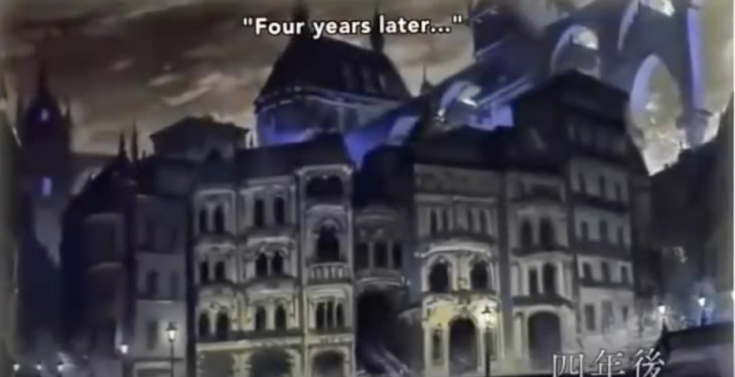 This looks a little scary, its like a gothic city.MM

Jeez, so you give away your blood?! I’m guessing by their tired expressions that thats what they’ve just done. Maybe its to help find a cure? Which reminds me a bit of Maze Runner. Now you both remind me A LOT of Eren and Armin from attack on titan, I think you can all guess which one is which.

Dude! Are you a Eren replacement or what? I like you care and everything but recognising when you have no chance against someone is a logical personality trait you should learn.

Wait! Vampires? Vampires exist in this story?! Okay, maybe forget my magic prediction from before and lets say supernatural instead.

I do sense that your interactions with that vampire will not end well, like at all.

This is quite cute, love interest in the future when they grow up more (He looks older in one of the pics I’ve seen so I assume there will be another time skip)

Mmmm, he seems a little quick to judge people, maybe he’ll grow out of that?

I thought he had siblings and him in the beginning didn’t seem to fit with what he described? Or maybe they just didn’t show that part? 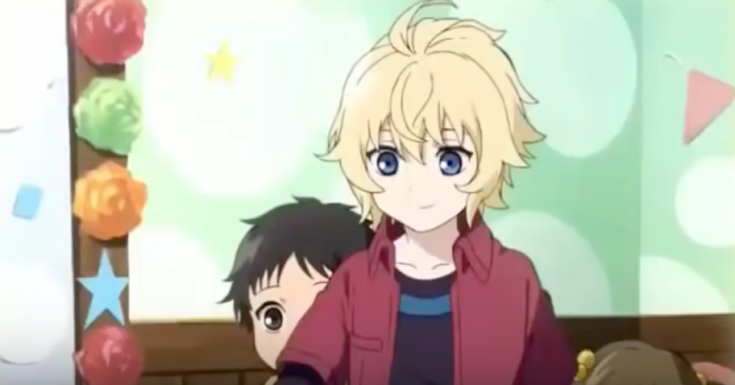 I am also kind of suspicious of you kid, how can he be so happy and optimistic? And welcoming a stranger to a “family”: and expecting them to go yes! Lets be a family, of course, why not right? Even though there kids I’ve never met and basically been kidnapped, so something about his attitude doesn’t sit right with me.

All I have to say is you are all freaking cute! 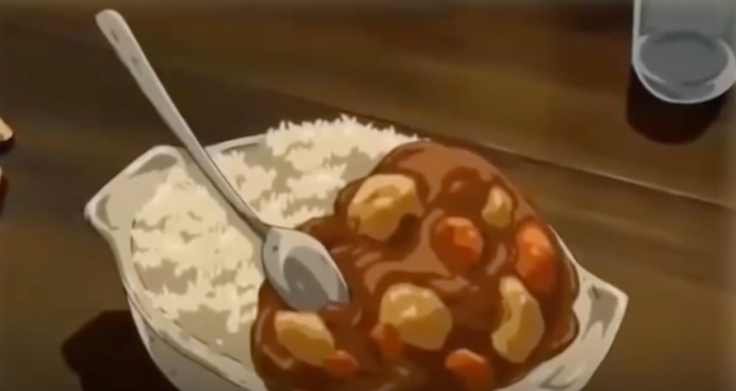 I’m a little skeptical of this as well, I don’t blame you kid. What did the blonde hair kid do to get this food?

Mmmm, what have you been up too. 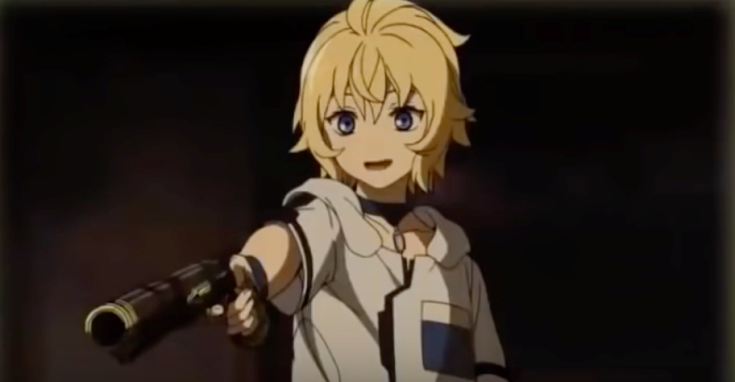 Well this is a odd change of tune? I wonder what changed his mind? Didn’t think in the beginning that they should be grateful? Why is he suddenly so up for this?

So I guess she is joining as well? 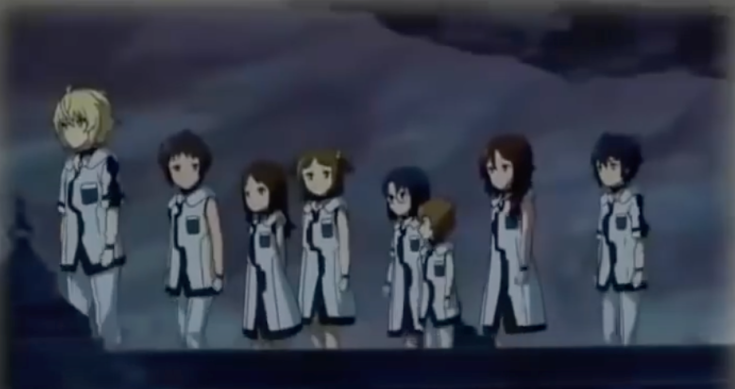 Ha, you know I didn’t realise he was trying to help them all to escape but I still have a really bad feeling about this and I don’t think I trust him, sorry blonde haired kid.

It feels like your leading them into the lions den kid.

Oh! Thank you so freaking much! Now I’m even more worried about these kids! A rat ran past when he basically said they’d be fine, if that isn’t foreshadowing that somethings going to go horribly wrong I don’t know what is.

I’m still doubting you. Maybe his been brainwashed or something and betrayed them to the vampires? 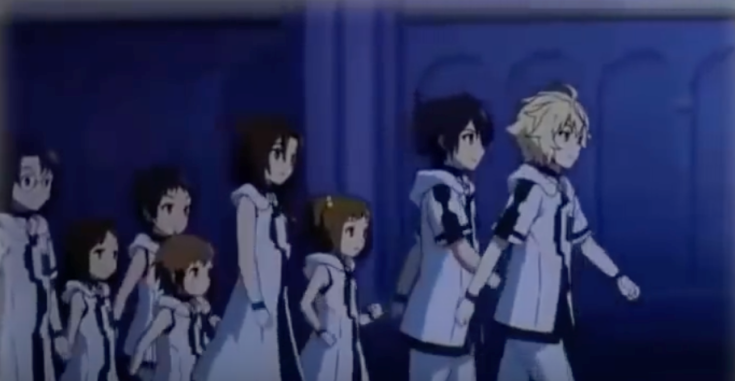 One of the reasons I’m distrusting this kid is also because the main character and him don’t just remind me of Armin and Eren, they also remind me of two certain characters from the Darren Shan books I’ve read (The ones about vampires, not demons though I have read that as well)

So basically comparing it to those books I think the blonde kid is going to be turned and corrupted and in the end they have to fight each other but he could be corrupted/brainwashed already and leading them into a trap. 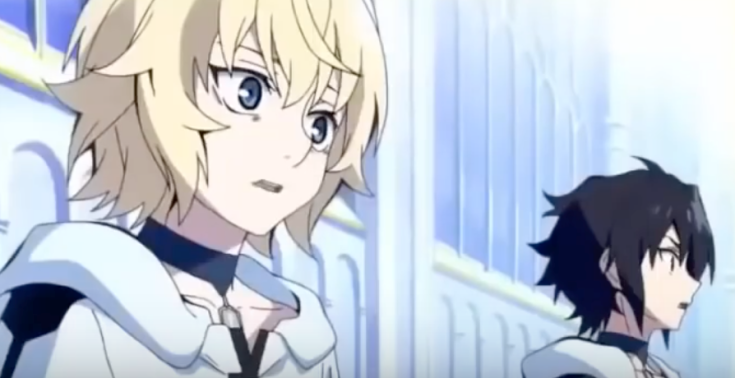 Oh, well by that expression you’re not a traitor then, thank god! Though I still think your fate lies in vampirism.

I DID NOT EXPECT THIS! Okay I expected it to go wrong but not this bluntly! Okay, I take it back. I won’t blame you if you attack that vampire. You’re the main character, you won’t die, now go and kill him! Or whatever you need to do to stop him.

I’d rather you just run as even though I think you’ll survive this you could just be a plot device who’s only purpose is to die and drive our main character forward, like Erens mother.

DON’T TOUCH HER! I know little about her but I’m already invested in her character, mainly because she is adorableness and characters who are that adorable should be aloud to live, okay!? 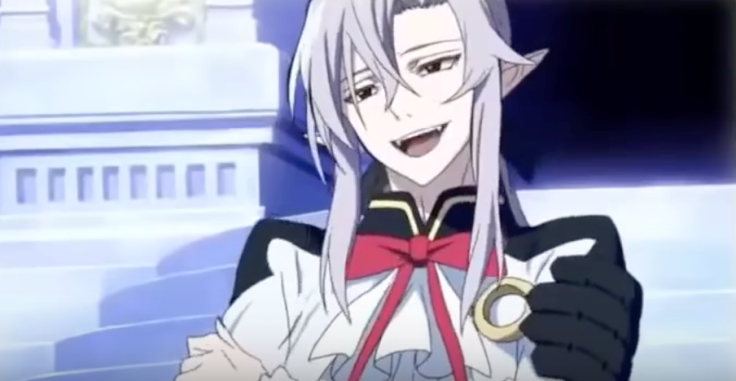 I seriously think he’s going to be turned now. The green eyed kid will think he’d dead then it’ll be all shock and horror when he sees him again as a evil vampire. I’m sticking with this theory. 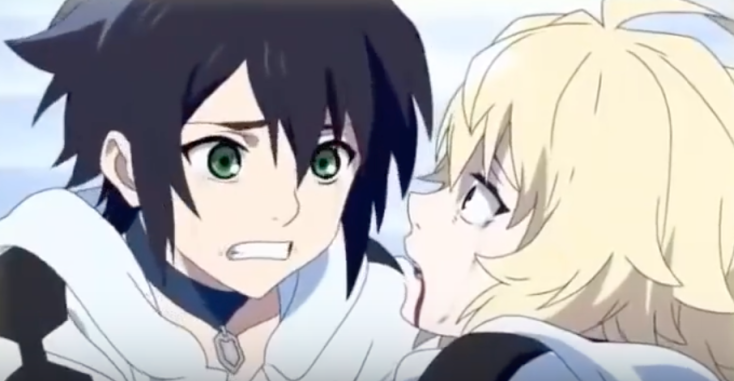 Though I’m aloud to have doubts okay! Stop making me doubt myself dam it!

You’re going to have to leave him, this is sad and everything and I’m mainly not really upset because I think he’ll “live” so all that is left for you to do is leave him.

He doesn’t look dead so he’ll come back, yep, yep, yep! Possibly in denial but my prediction will from the dead! Doesn’t make much sense but role with it please. 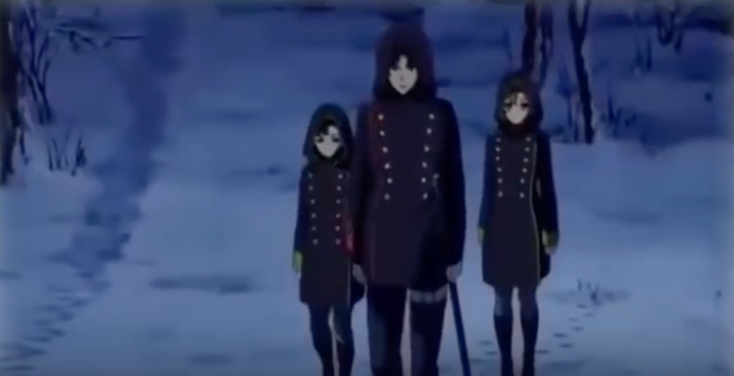 Theres a prophecy? Oh dear, well…. does this prophecy happen to predict brothers/best friends become enemies. I just hope they don’t use the prophecy to much or it’ll start to feel cheap. Also I thought over thirteen people die? Arn’t they over thirteen?

You look cool but how are you alive, Arn’t you over thirteen now?

Last Sentence Take Away: I didn’t expect this! Especially all those kids to die! I knew something bad would happen but never expected it be like that!